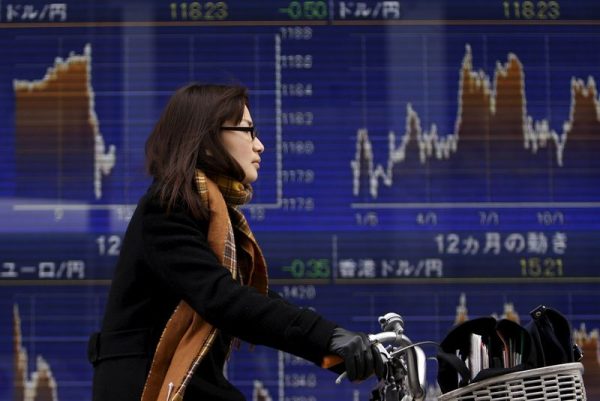 Investing.com – Asia Pacific stocks were mixed on Thursday morning, while U.S. equity futures were on an upward trend, as a continuous debate around whether inflation is peaking saw a rally in U.S. Treasuries.

China’s Shanghai Composite edged down 0.11% and the Shenzhen Component was down 0.21%, with investors continuing to assess the likelihood of further policy support. The Nasdaq Golden Dragon China Index of Chinese shares traded in the U.S. dropped almost 5%.

S&P 500 and Nasdaq 100 futures were up, boosted by positive earnings from Tesla Inc. (NASDAQ:TSLA) and United Airlines Holdings Inc. (NASDAQ:UAL)

Rate markets also saw a sharp repricing, with long U.S. bond yields dropping as investors including the Bank of America (NYSE:BAC) and Nomura Asset Management touted a buying opportunity after the recent rout. Ten-year yields continued to fall, with healthy demand at a 20-year bond auction adding fuel to the rally.

The debate as to whether inflation is peaking continues but is unlikely to deter central banks from tightening monetary policy, with commodity shortages due to the war in Ukraine keeping prices elevated.

A case in point, New Zealand’s consumer price index (CPI), which grew at the fastest pace in 32 years. The CPI grew 6.9% year-on-year and 1.8% quarter-on-quarter in the first quarter of 2022.

“It’s not over. We do still see some risk of 10-year yields pushing higher on the back of this uncertainty,” as investors await details on the Fed’s timeline for shrinking its balance sheet, he added.

The U.S. economy grew at a moderate pace through mid-April 2022, but rising prices and geopolitical developments created uncertainty and clouded the outlook for future growth, according to the Fed’s Beige Book released on Wednesday.

“The anecdotal evidence supports our view the Fed is well behind the curve and needs to tighten policy aggressively.”

On the data front, the eurozone CPI is due later in the day. The eurozone, French, German, and British manufacturing purchasing managers indexes are due to follow on Friday. 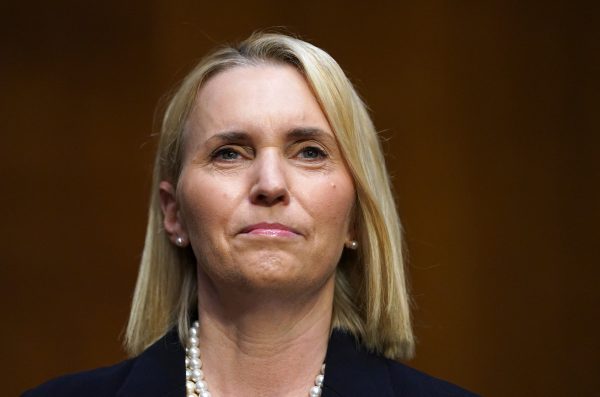 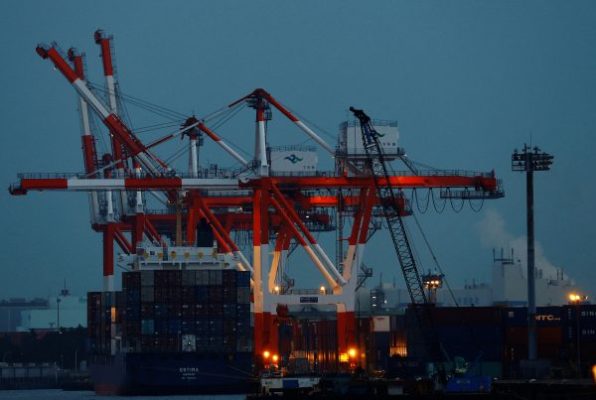 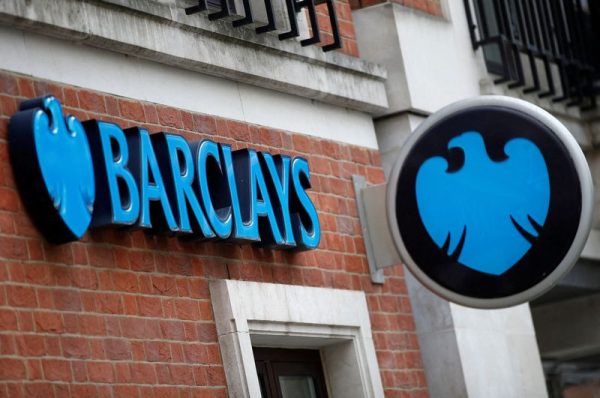